ESMA have released the final version of their report to the EU commission.

The document (a 90 pages thriller) can be found here.

The EU commission now has three months to respond.

The most important aspects and/or changes for NFC-s in a nutshell (please note that these are - for the time being - just recommendations by ESMA):

1. No exemption of intra-group trades, dual-sided reporting for all counterparties / trades still necessary (both aspects have not even been mentioned in the report).

2. Backloading period extended to five years (instead of three years)- some market participants hoped that the backloading obligation will be abandoned, which is obviously not the case.

3. All counterparties will have to report a so-called 'corporate sector' - this will be supported by EMIRate

4. Last, but not least a - as we think - really funny aspect - for options, in the future the strike price has to be reported as notional. We had to look twice, we rubbed our eyes, but it still was there, black on white. Interesting, Watson!

As mentioned before, these are just proposals. We don't accept any bets, but firmly believe that this will come as proposed by ESMA. 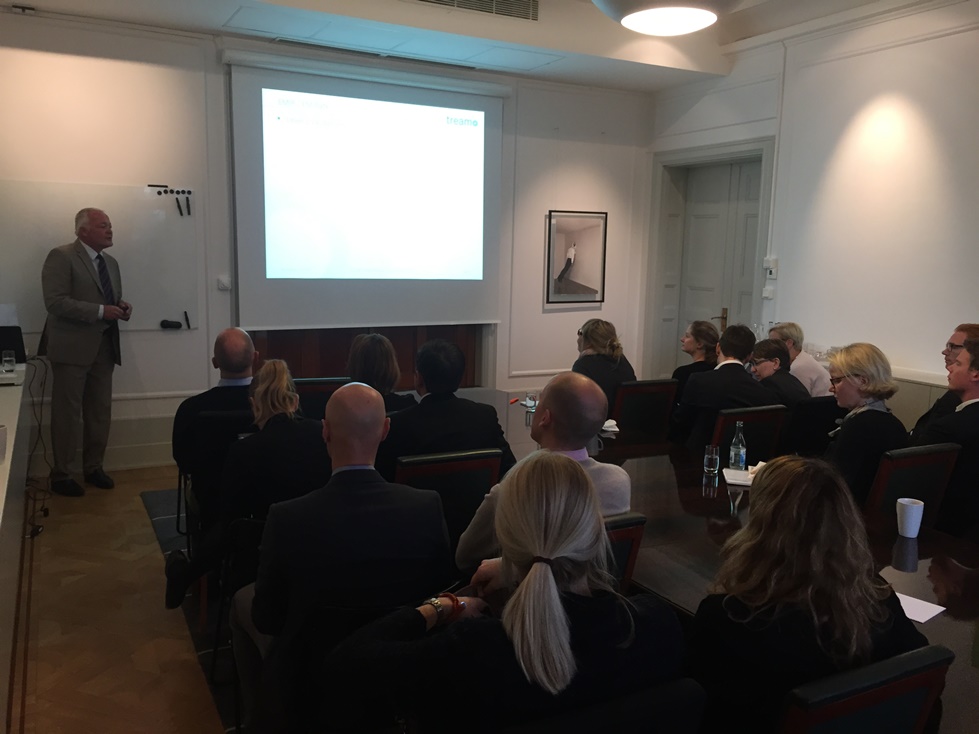 Liechtenstein, an EEA-member, will introduce EMIR (link to local regulation currently under discussion, available in German only) most likely by the beginning of 2016.

FinfraG - Hearing to the FMI Ordinance has started

The ordinance will come into force on January 1, 2016, reporting will quite likely not start before Q3 / 2016.

More information can be found here.

ESMA has published a first report (no.1, August 13, 2015), a review on the use of OTC derivatives by non-financial counterparties.

For EMIR-addicts who cannot resist the temptation, we have made this document available here - honestly, it's good reading, but we don't think that you want to know in greater detail, how even the self-assessment of NFC+s (and vice versa) went obviously dramatically wrong.

However, the main findings and conclusions are:

1. ESMA confirms different interpretations of MIFID in different member states and therefore different interpretations of what is a derivative, especially referring to FX forwards. We think that this is an important part, because we find the result, that the majority of NFC-s uses interest rate derivatives (rather than FX) only, quite surprising. Our assumption: A lot of FX trades have not even been reported yet.

2. NFC-s have just an insignificant impact with regard to volumes (not numbers) of transactions. Who would have thought that? The only area where ESMA sees a significant systemic risk are commodities. We find this soothing, because it (in theory) means that FCs don't speculate with commodities more than NFCs use such instruments to manage their real, underlying exposures. On the other hand - can this really be true?

3. ESMA says, that the majority of NFC-s is not able to qualify their trades as hedges or not, because of the costs related to the respective analysis. (Yes, we also think that this is a good laugh, if it weren't that sad). We also find it interesting that ESMA has estimated the cost of being able to analyze your instruments whether they are hedges or not at EUR 50 K (one-off, they write on-off) and EUR 40 K / year recurring. Hm.

4. For those of you that have been reading until here, now comes the fun part: On the basis of this report and considering the interesting results, ESMA recommends to the EU commission to suspend the mandatory character of the field 'Directly linked to commercial activity or treasury financing' for NFCs and to allow NFCs to report all their trades as 'Not linked to commercial activity', because of the fact, that volumes are irrelevant anyway. This way, ESMA seriously believes to help reducing the costs of being compliant with the regulation.

Long story short - for the time being we don't see any relief for NFCs with regard to the reporting in general. What ESMA thinks could be a relief is, with all due respect, a joke.

We are currently working on a G20 overview with a special focus on the impact of derivative regulations on corporates.

The first results can be downloaded here (xlsm-format). In this overview which we will update regularly you will see, in which countries or regions derivative trades have to be reported by NFCs (non-financial counterparties).

From some countries we still have not sufficient information, others like Indonesia have not even started to enact a regulation at all.

For all countries for which we have already finished our analysis, we have put together a comprehensive documentation (regulations, implementation rules, comments, etc.). Should you be interested in these documents, please contact us directly.

If you want to be kept updated, sign up for our newsletter.

We are excited to welcome Statkraft as first Norwegian EMIRate client.

You report on your own? Then the so-called Level 2 validation rules, which will come into force as per November 1, 2015, will add some extra spice to your life. ESMA has instructed trade repositories not to accept any non-L2-compliant reports after November 1. And this time, this will be serious, after the first not so successful attempt with Level 1 validation rules.

It is never too late to eventually outsource this kind of burden. EMIRate-clients will of course be affected too, but they will not notice any changes. All changes will be - as usual - implemented in a way that does not affect at all the source data coming from various treasury management systems.